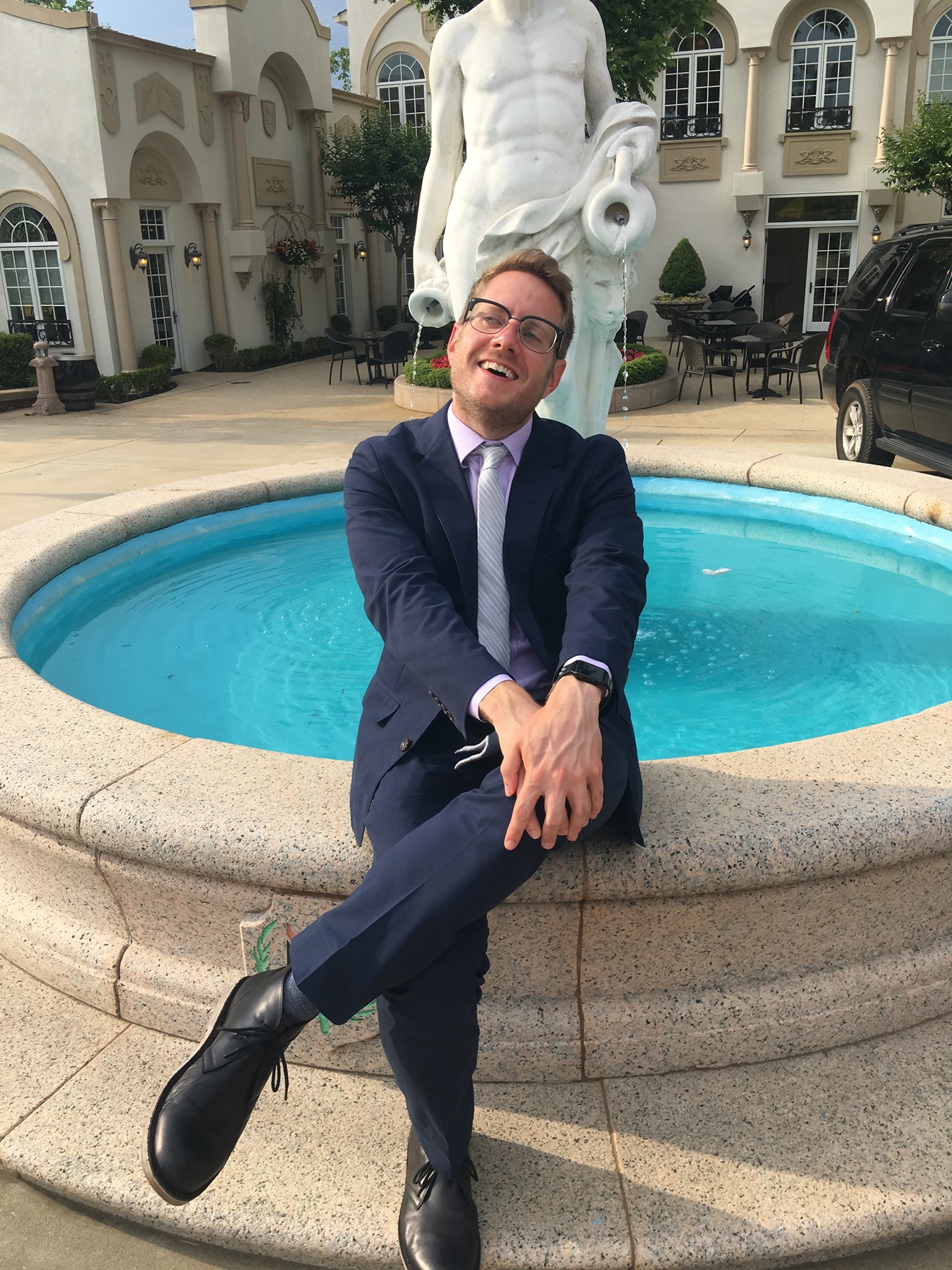 I am a Phoenix born writer, podcaster, and comedian, but it wasn’t until I moved to Virginia that I began to pursue all of that. I first took to the comedy scene with improv, but have come to have a love for stand up as well. I got started podcasting with the Heck Yeah Comics! Podcast, where my good friend Nick and I discussed comic books and super heroes for just over 4 years. I’ve been lucky to join up with others with the same passion and have had the opportunity to guest on a number of shows, as well as being a co-host on two others. They are Brokebot Mountain and Movie-Go-Round (formerly Geek Cinema Society) which both look at movies, but from very different angles. I signed up for this competition to hone my craft and push myself to new heights with podcasting. I also hope to forge bonds with the other contestants that will allow us to make new shows together and help one another be the best podcasters we can be. When I’m not podcasting or trying to be funny on stage, I can be found baking or spending time with my dog, Topanga.
Twitter: https://twitter.com/davluz
Back Home