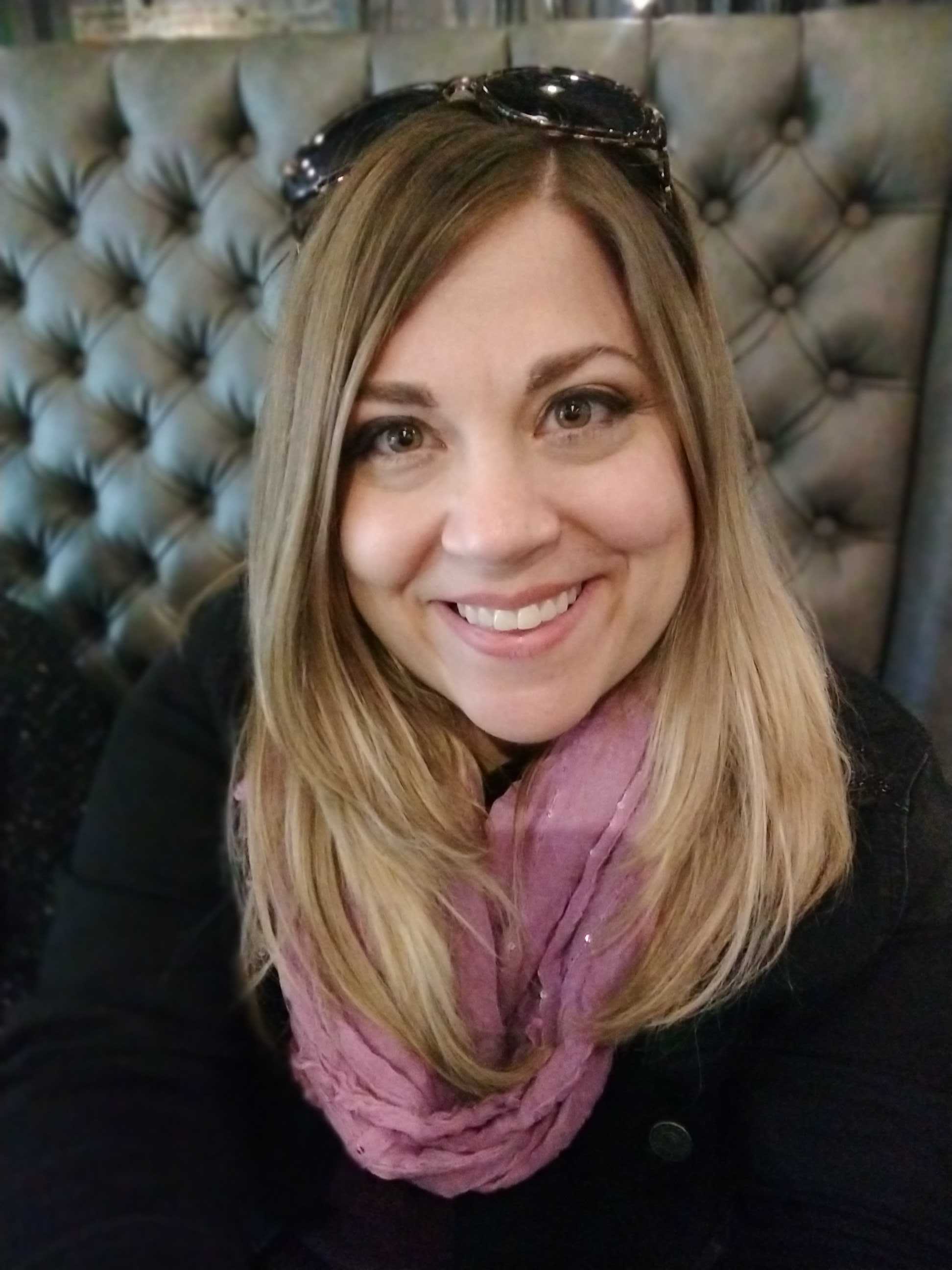 Originally from Michigan (as you will instantly recognize in her northern accent, Kari McGinnis is currently living in Dunlap, Illinois with her husband, James, a monument artist, and their two dogs.  Jake, is a rescue and a senior dog, while their Yorkie, Wolverine is a tad younger and a bit more rambunctious.  They have a daughter that is currently studying at the University of Illinois and majoring in Linguistics.  She’s not as interested in how well your grammar is, in but how you say it.

Kari first got her start in podcasting when a friend asked her to be on a trivia game show. from there Trivia Geeks was born.   Since then she has created additional podcasts, Brokebot Mountain, Sketching Comedy, and her current project Feast on History.with Lord Saunders.  Trivia Geeks, houses the best part of Kari’s passions: improv comedy, quick wit, and writing.  If you listen, don’t expect it to be your typical trivia game!  The podcast is set in a game show style and face-paced and open environment.  It’s not for little ears,  but it’s sure to make you burst out laughing with it’s insane question and answers. Imran Javed hosts Trivia Geeks and is also the host of the Jock and Nerd podcast.  Each season Kari McGinnis, and Brandon Cruz, host of the Interdimensional RSS podcast battle it out for fictitious prizes and a chance to earn internet trivia supremacy over the other.

When Kari isn’t busy creating podcasts, she loves to refurbish and refinish old furniture and has many cool projects that keep her busy.  You can always find her traveling to vineyards, comedy clubs and spending time with her family and husband and doggies.