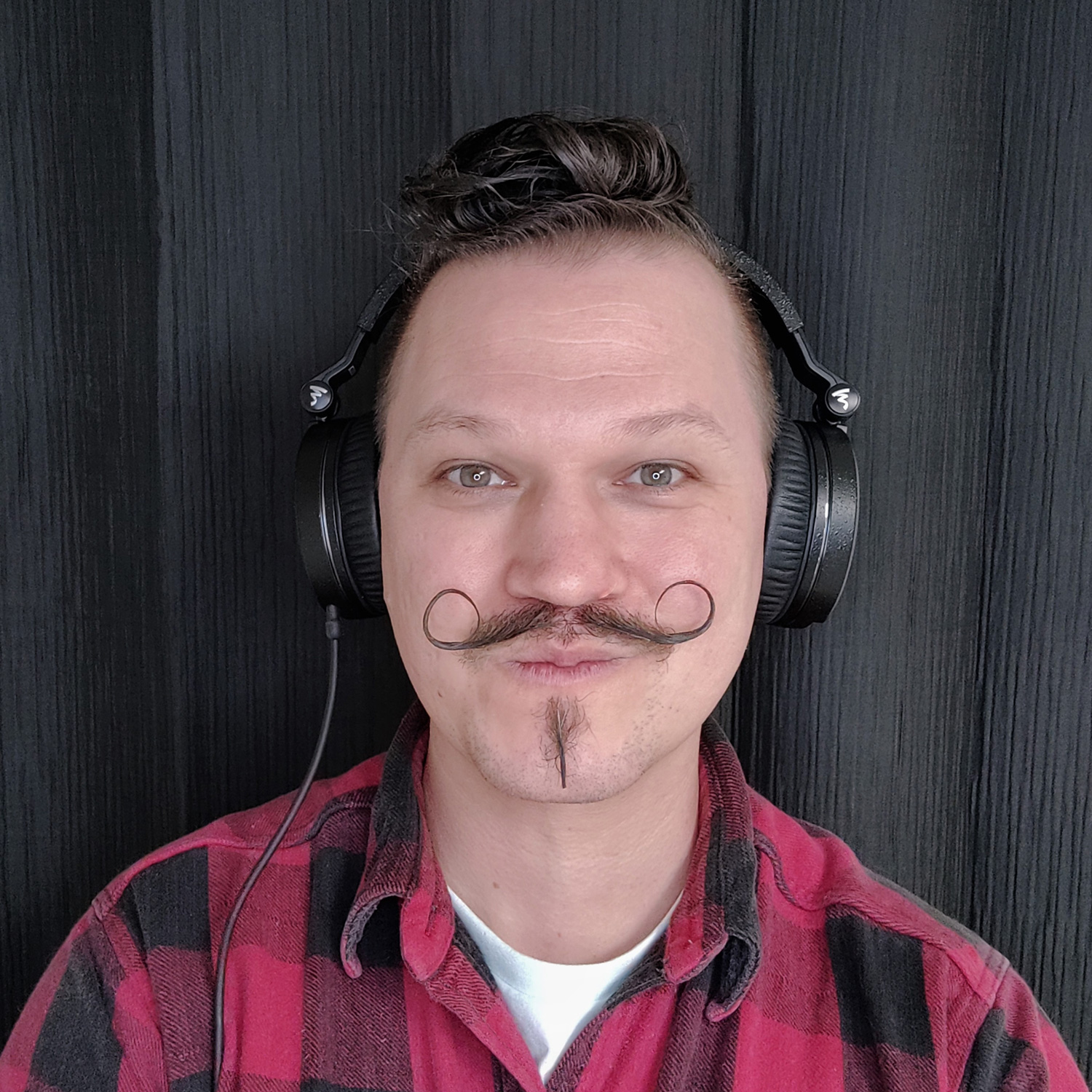 Hi! I’m Sean. I’ve been a bartender for about 15 years. Some of my recipes have been published! I helped manage a bar in the Caribbean that became rated the best bar on the island 2 years in a row. Now I work at a fancy place in Atlanta, GA. To be completely real, I got into bartending because I love being creative. I have a theater degree, so I had to do something else to pay the bills. I studied acting and sound design in undergrad, and loved doing staged radio dramas (today’s dramatic podcasts). I first learned that podcasts were a thing I’d like with Welcome to Nightvale, and I was astounded. I eventually found my way into getting cast in a few shows, and then took the leap into producing a show in 2018 with “Wasted Knowledge” about bartenders and the conversations we have with guests. Just before the pandemic I started producing a weekly live stream about local/regional beers, cocktails, and musicians. That show was The Beery Traveler, and now the BT (not me) is out traveling and collecting beer themselves.

Now I’m trying to figure out what stories to tell next and what kind of content I can create that will entertain people.

Other things I should mention: I have an M.S. in video game production and have worked in and out of the industry for about 9 years. I was a producer for a non-profit game company where I expanded their nationwide game jam program, developed the first clinical TTRPG, and produced their podcast “Beyond Gameplay”. I was the COO and co-owner of an indie studio. We released 2 titles for PC,Mac,iOS, and Android, and were featured at the very first Smithsonian American Art Museum Pop-up Arcade. I am also a luthier specializing in building instruments from reclaimed wooden boxes….essentially, I love making things.