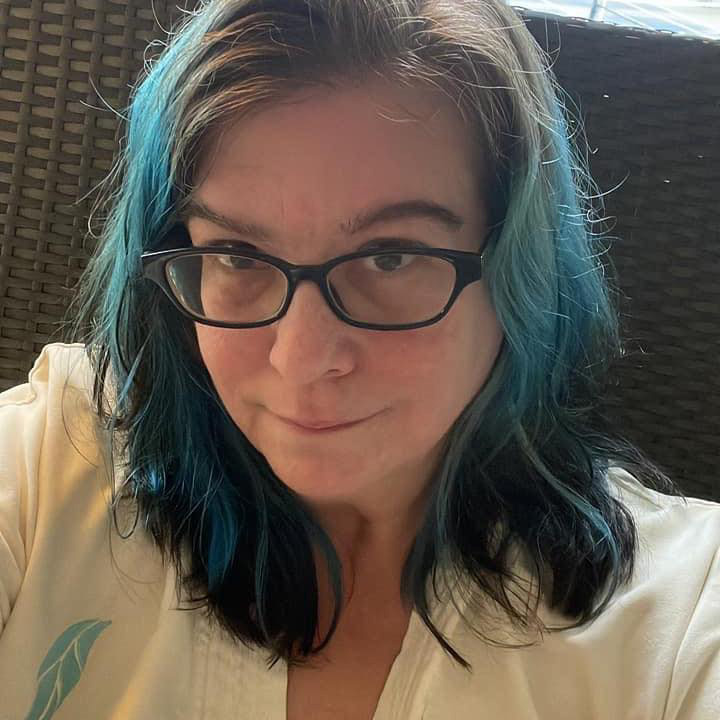 September McCrady/NineOf12 helped launch the Geek Grills podcast in 2016,  and is still a part of that show today. The “Grills” are three geeky women who talk about a variety of topics ranging from issues like body dysmorphia and NFTs to doing movie and book reviews.  They have also hosted some terrific guests over the years.

She is also producer and co-host of a show about trying to reclaim christianity in the context of politics called Heresy and Hearsay.

Her first foray into podcasting was a co-hosting spot on Part Time Gamers.

Originally from Western New York, she’s been living in North Carolina for twenty years. In that time she has raised 3 sons, attended the Campaign School at Yale, run for office (as well as also literally learning to make sausage), and made and sold jewelry and other crafts in galleries and coffee shops.

September is a mother and a maker, a pagan and a politician, an ally and an advocate.