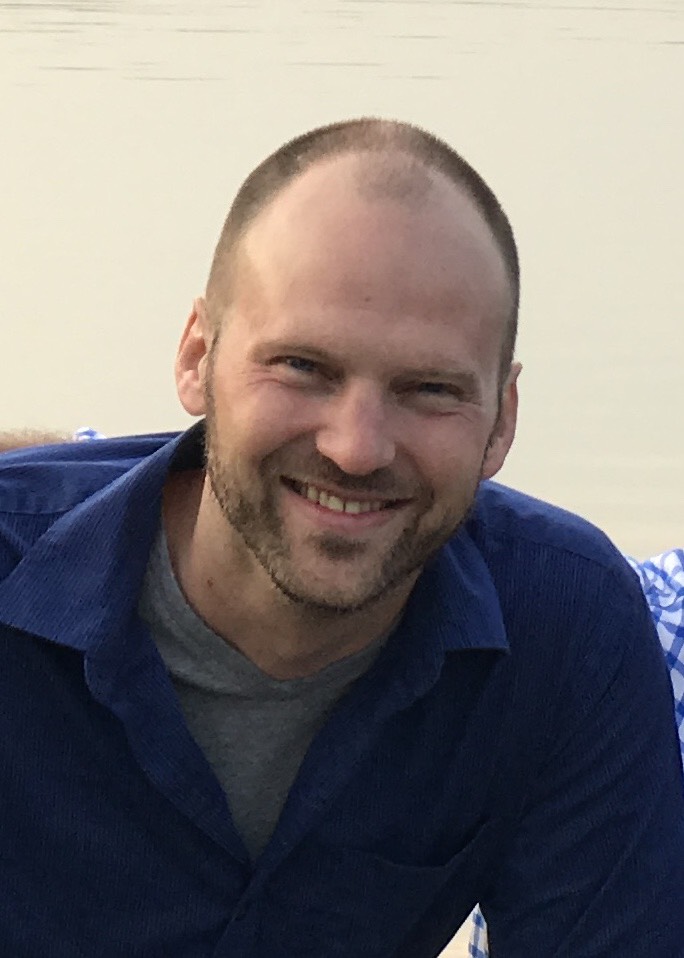 Growing up in Southeastern Wisconsin, Shane knew from a very young age that kindness would be his primary objective in life; his parents instilled this in him. Art was the only elementary school extracurricular that interested him between this, music and gym. Football and Track & Field led him to become more active, but it wasn’t until college that this would lead to running. Running is what (he attributes) led to an increased lung capacity to begin singing in his car, which led to karaoke and solo songs, which led to joining a band. This brought him full circle to have involvement in all three of those original subjects.

Post-college, he was able to utilize his computer hardware degree to work as a tech at a local computer store, which led to an open web designer position, based on his own experience as a youngin’. Eventually, this led to a digital designer position with a national retailer, which led to a developer role. With the equipment gained from singing, podcasting was a no-brainer. 2013 yielded Wildernet, an outdoor show started with a friend. A year later, Tech Ease, with two other friends, which led to the teeny-weeny Nice Guy Network (he’s grateful for still being accepted). From there, he could build the website, generate RSS feeds and store show data.

Since then, the podcasting equipment has also (as you might guess) led to some game streaming. Shane considers much of what he does in life to be a good balance between right and left-brained and likes to get outside as much as he can. All his immediate family still lives within driving distance, but he has been fortunate enough to travel to some pretty remarkable places. Currently, he provides vocals for an industrial-ambient hard-rock band called {ELSE} (incidentally a coding reference), which has been featured on The Morning Stream. He hopes to gain even the smallest knowledge to gain listenership (and inspire him to record more consistently).