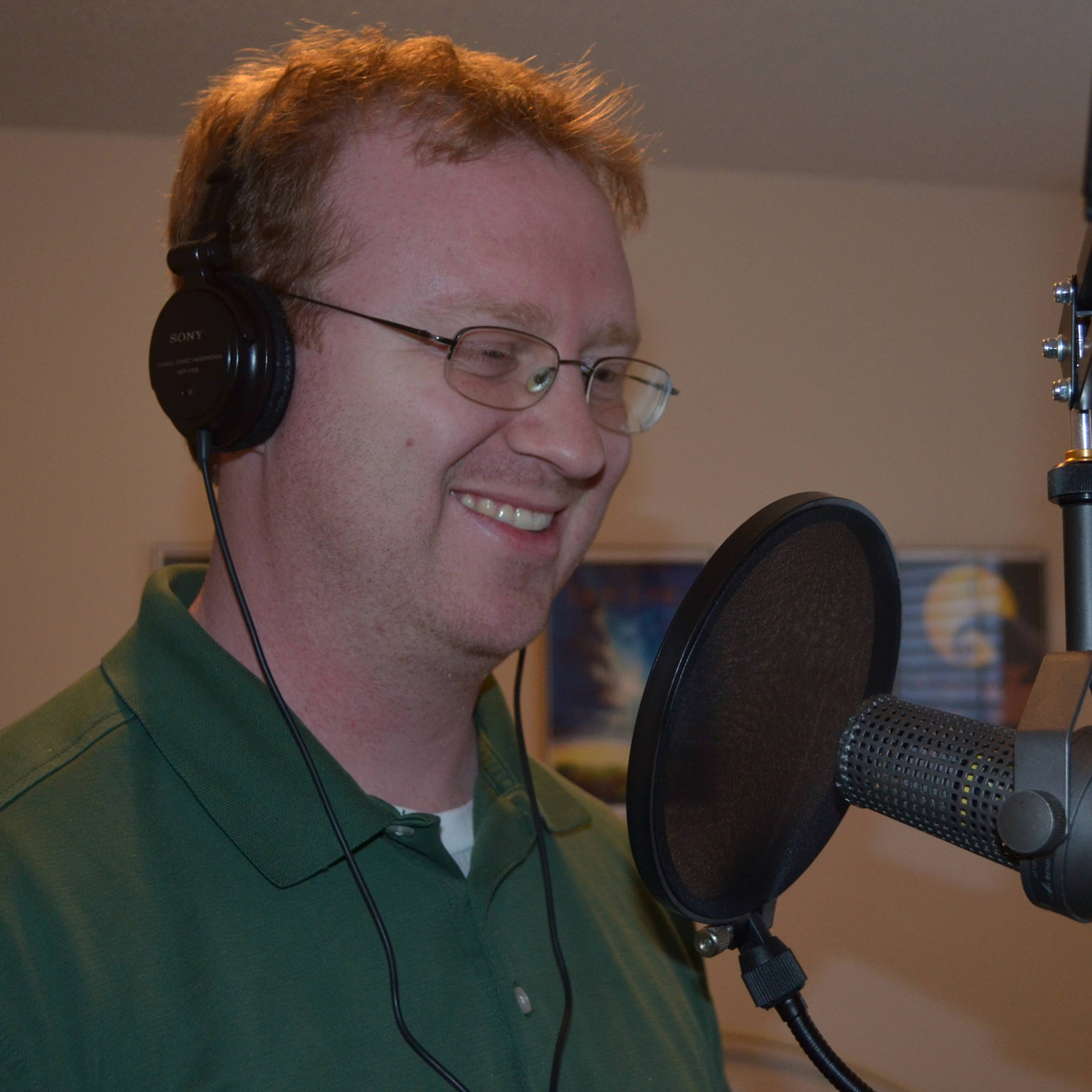 I started listening to podcasts back in 2009.  Film Sack was the first show I ever listened to.  After a few years my friend Sam told me we should start a show.  We would often go watch movies then talk about them at dinner.  So after some trial and error our first episode of Cheapseat Reviews aired in January of 2014.  We’ve been consistently releasing episodes ever since.  We are a movie review podcast that focuses on streaming movies.

I worked in the film industry from 2005- 2009 before settling in to being an Audio Visual technician in the Charlotte area of NC.  I have a background in audio recording and live sound, having been the in house engineer at Carowinds and several churches.  I’m also an avid sports fan, mostly of NFL, NCAA Football and Basketball, and I also play the Euphonium.