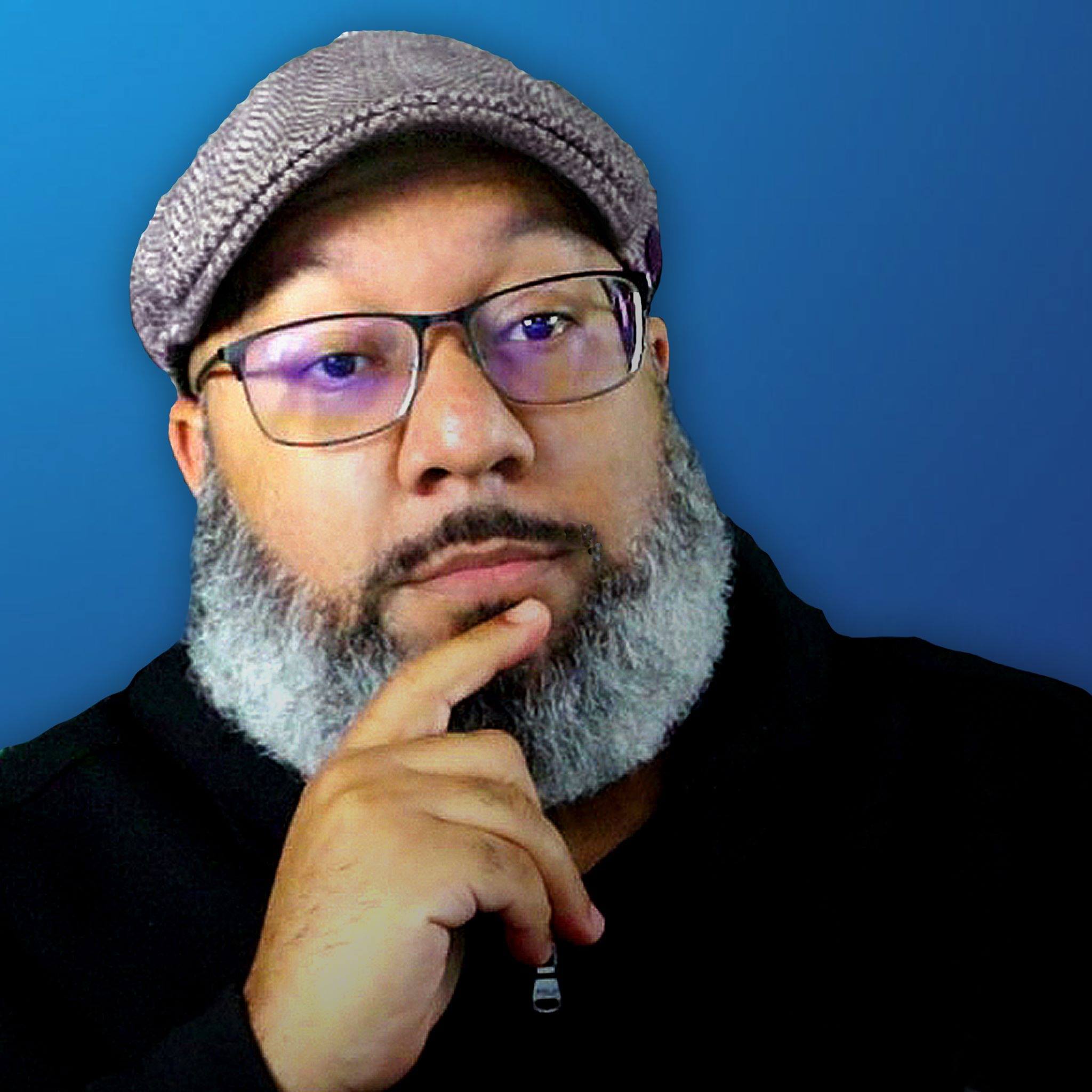 Tony P. Henderson is a moderator, podcaster, and digital media creator known for the “Tony P. Oddcast” and the long running “Geek Vs” podcast.  He can currently be found on the Almost Daily Discourse podcast. Before the launch of Avengers: Endgame,  the world was curious to know who is Tony P. Henderson was when his likeness appeared in the trailer and final cut of Avengers: Endgame.  Additionally Tony’s moderating work was recently the highlight of a BET segment highlighting black nerd culture. Tony has also had minor appearances in “ER”, “Judging Amy,” “Wanda At Large,” “The District” local commercials, and the Oscar Winning “Million Dollar Baby.”  Tony is always looking for an opportunity to entertain and bring people together and he lives by the words of Rakim, “MC means Move the Crowd.”